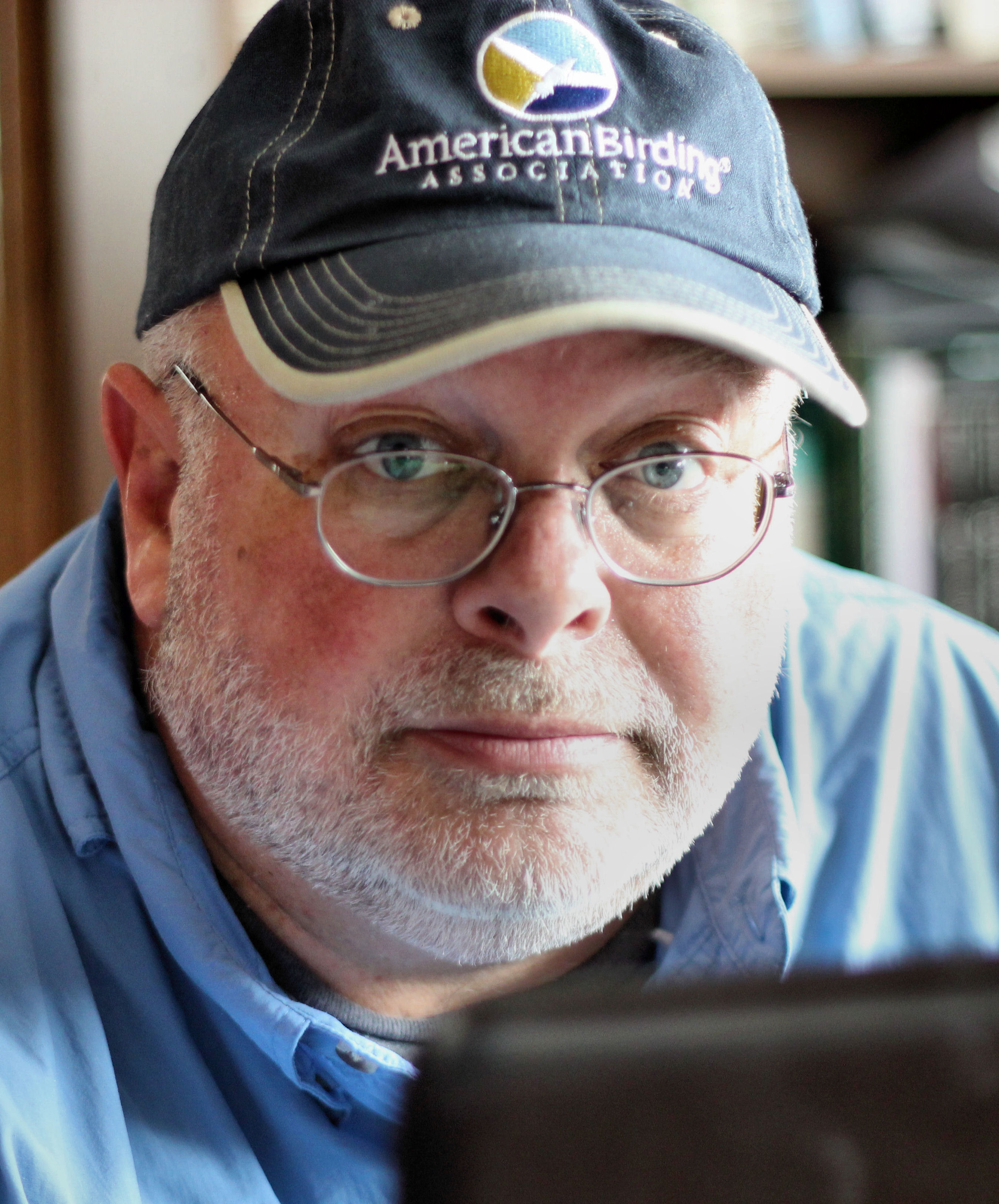 [GMB] In 1998 you did a Big Year in North America and racked up 715 species. It was a crazy year and your story was part of the book written by Mark Obmascik that came out in 2004 and was later made into a Hollywood movie starring Jack Black, Steve Martin, and Owen Wilson. And Jack Black played your character. The movie was released in fall of 2011. Rumor has it that you are doing another Big Year in 2016. Is this true?
[GM] Guilty. Yes, it is true. I am doing another Big Year in 2016. END_OF_DOCUMENT_TOKEN_TO_BE_REPLACED