Had a great time with Brookline Bird Club on Friday. Birding during the day and speaking in the evening. Got to see a California Gull near Boston after having studied them less than a week ago in California.

On road now with Don Crockett in an RV he calls The Beast. Here’s a pic: 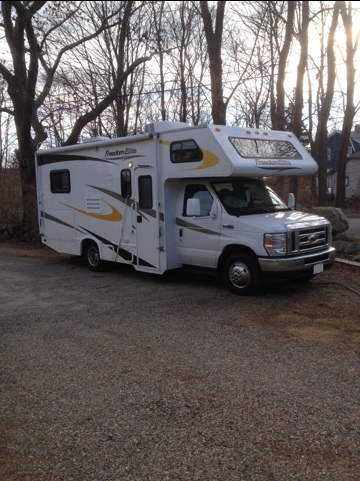 And did I mention the good eats with Brookline Birders? Ahhh. This is Woodman’s in Essex: 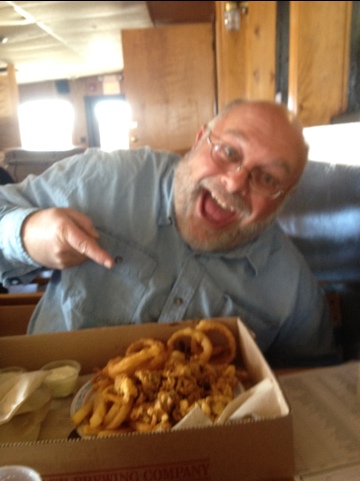 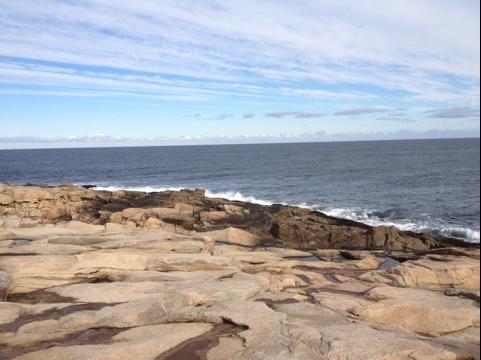 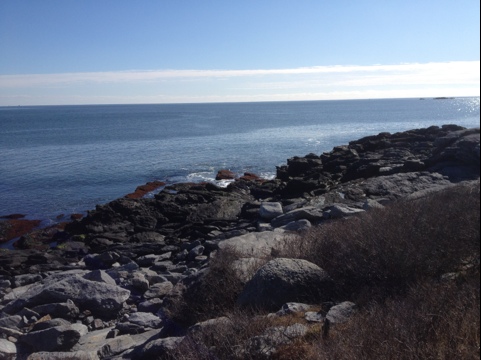